A real mathematical game in the true sense aiming to teach players to count faster then you can type it into calculator of your smartphone. Player is climbing up through campaing with more than 100 levels, from small numbers to nerve wrecking counting of large numbers in limited amount of time.

I’m up for a challenge

The only true harmonic mobile game that will be sure to charm you – whether you are traveling by tram or sitting on a toilet. You'll be controlling a lonely signal that is traveling from a transmitter to the very edge of the universe. During the journey, you will guide the signal through a series of difficult obstacles using simple modulations in order to secure a lossless delivery. 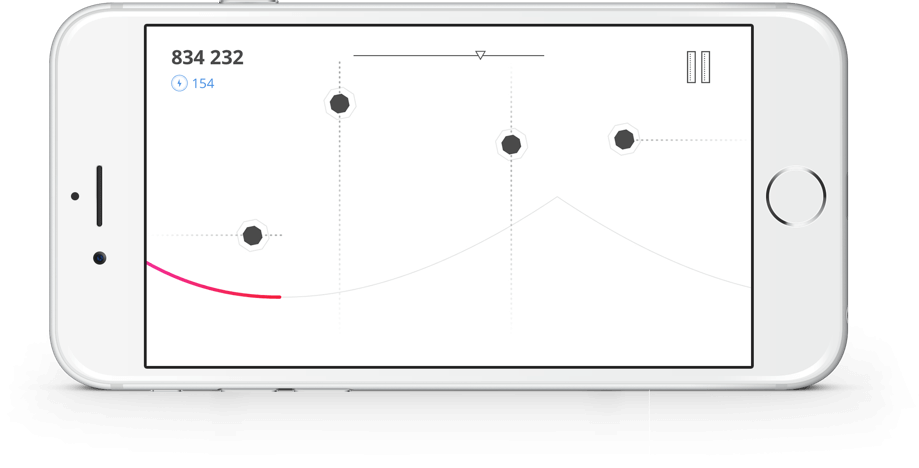 We always loved playing games,
now we almost create them.

We are small indie studio from Prague, currently working on our first game. We started as 6 friends and former colleagues. Our passion for games brought us together almost a year ago, back in 2015, and we have been discussing and prototyping various ideas ever since. 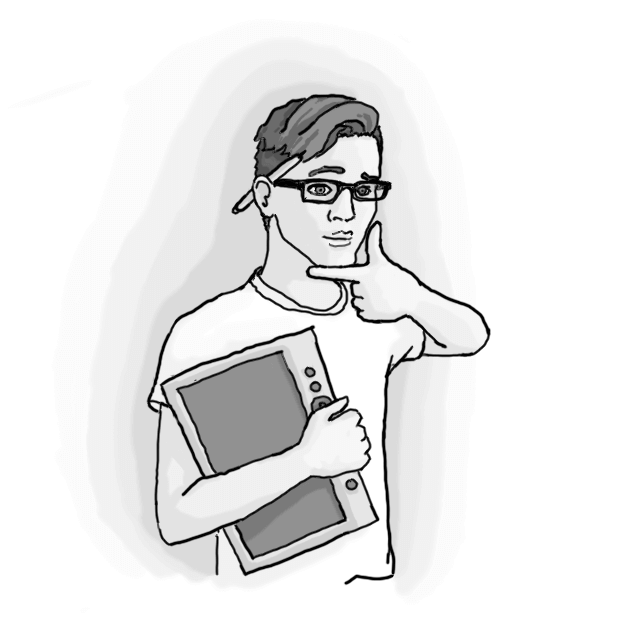 When I was young, I was playing games all day long. Gaming became my passion and now, when I'm older, with experience in various fields of design I want to fulfill one of my childhood dreams and return the favor to the gaming world – to create games and new experiences. Va fail! 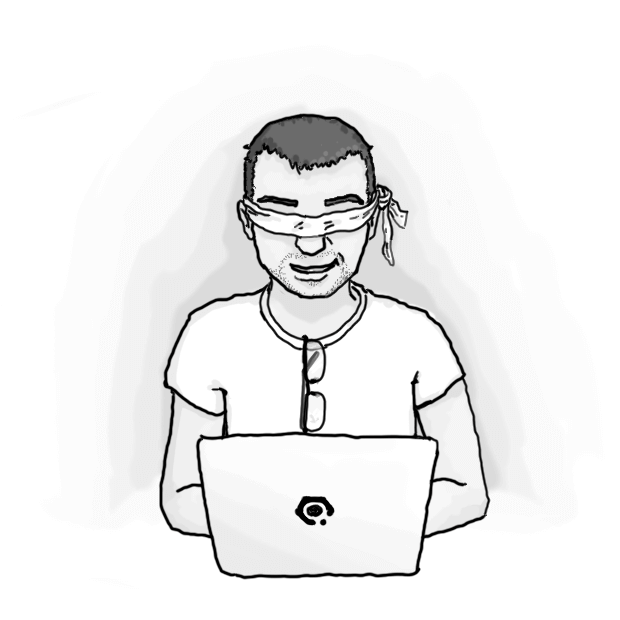 I created my first game at the age of 12. Since then I came a long way and experienced various ways of programming and software engineering in general. Code became art for me and I always try to achieve perfection. However, I've never forgotten where it all started and that's why I am in Lonely Vertex. 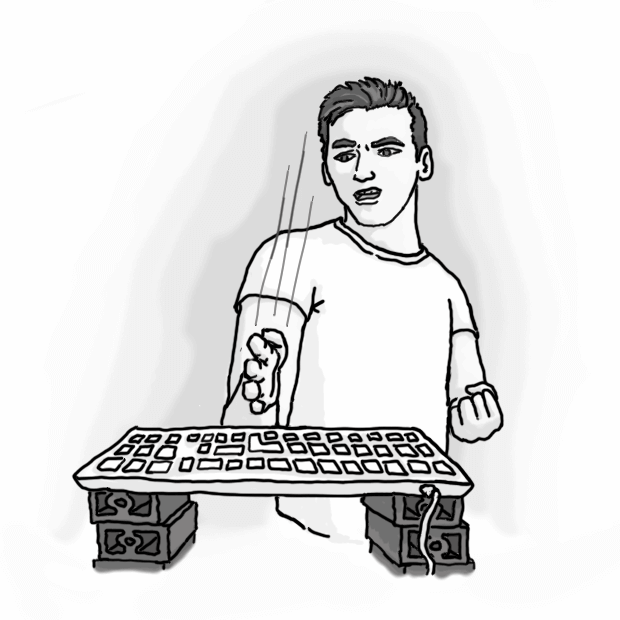 As a graduated software engineer I work as a web applications developer. The programming of web forms, datagrid tables, debugging SQL queries etc. can get very tiring and repetitive even over a short period of time. So I decided to get back to something more entertaining, to something that made me sit in front of the computer all day back in 1995. It was PC gaming, but right now I try focus more on creating games than playing them. 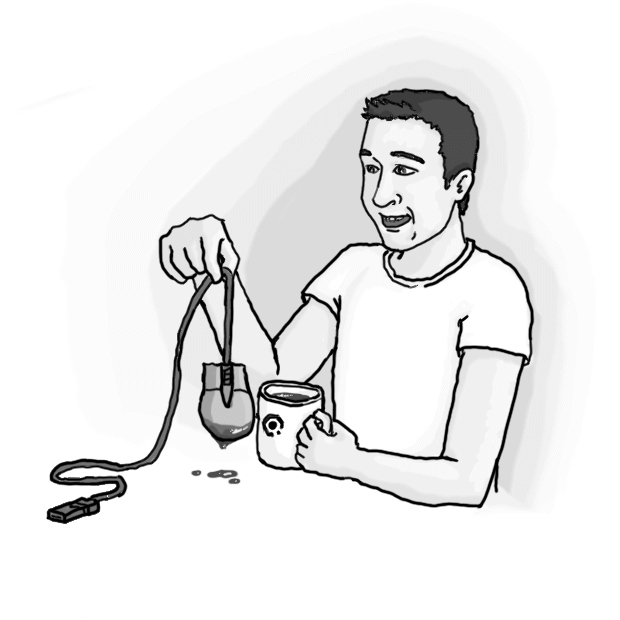 I have finished Master degree in Software engineering. Besides university studies I was also World Cup Skicross racer, which makes me competitive in anything. Now I am focusing on my professional career. I always wanted to become a game developer. My friends let me to join them in Lonely Vertex to fulfill my desires. 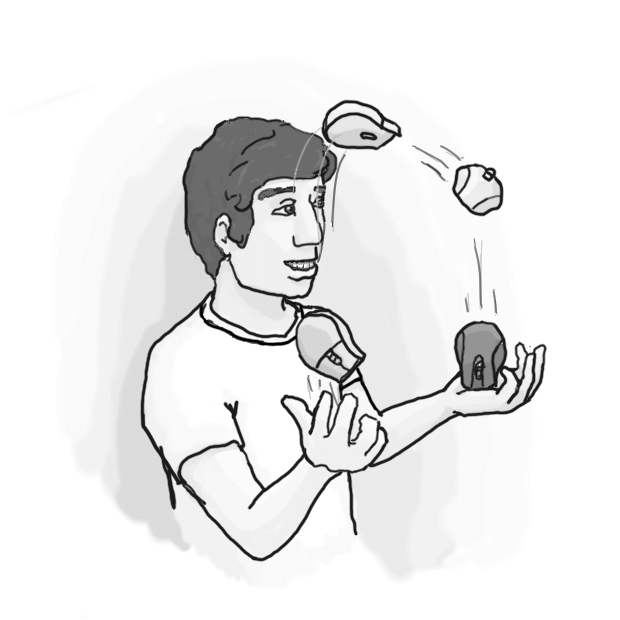 Computer has been part of my life for a long time, and so were games. Since I've learnt first programming language, I was thinking about the things I can do with it. I love playing games and having the opporunity to also create them feels even better. And the best of it all is when someone else enjoys playing it.